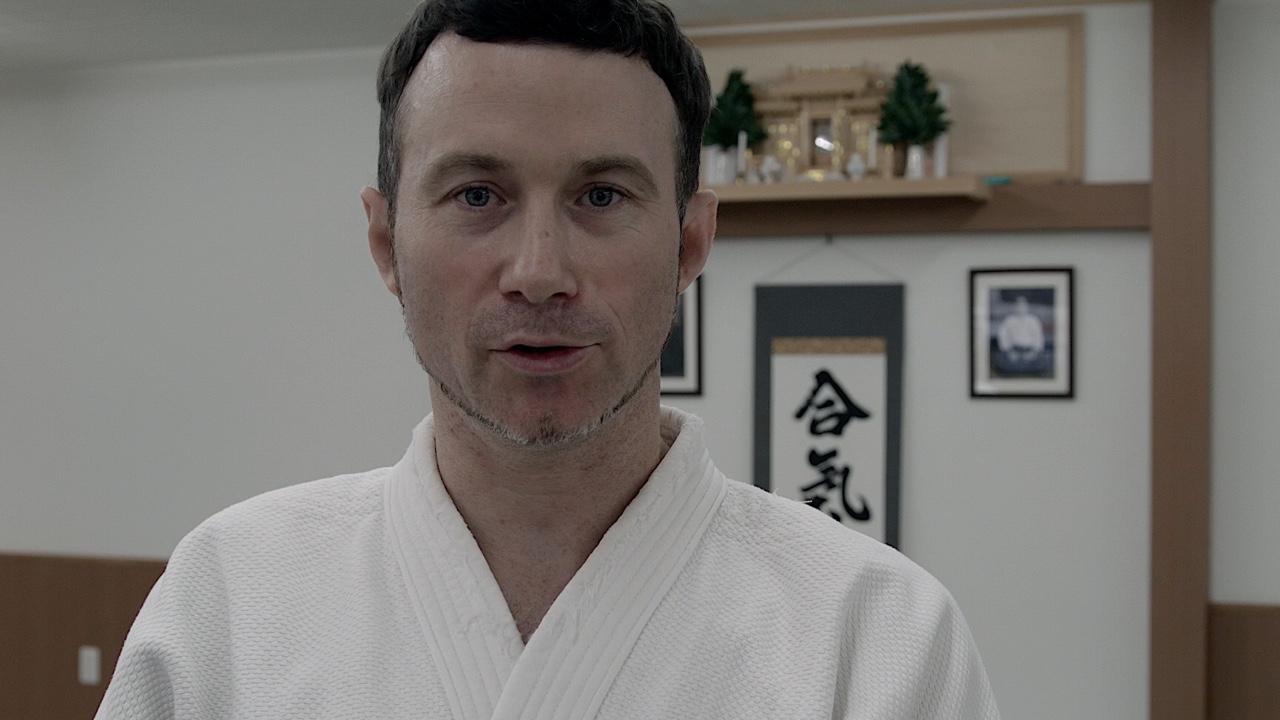 The life of a foreigner in Japan is always part of a topic we are asked when they are featured in one of our films. This is a short featurette of the life of the Uchideshi or live-in apprentice in the martial art of Aikido. This is Erica from California and Jim from Canada. Erica is in the countryside dojo that was formerly the Iwama dojo of Aikikai and now called Ibaraki Branch Dojo, about 100 miles outside Tokyo. Jim is the uchideshi to Tsuneo Ando sensei at the Yoshinkan Aikido Ryu in Chiba just outside Tokyo.

Taken from our Warriors of Budo series.