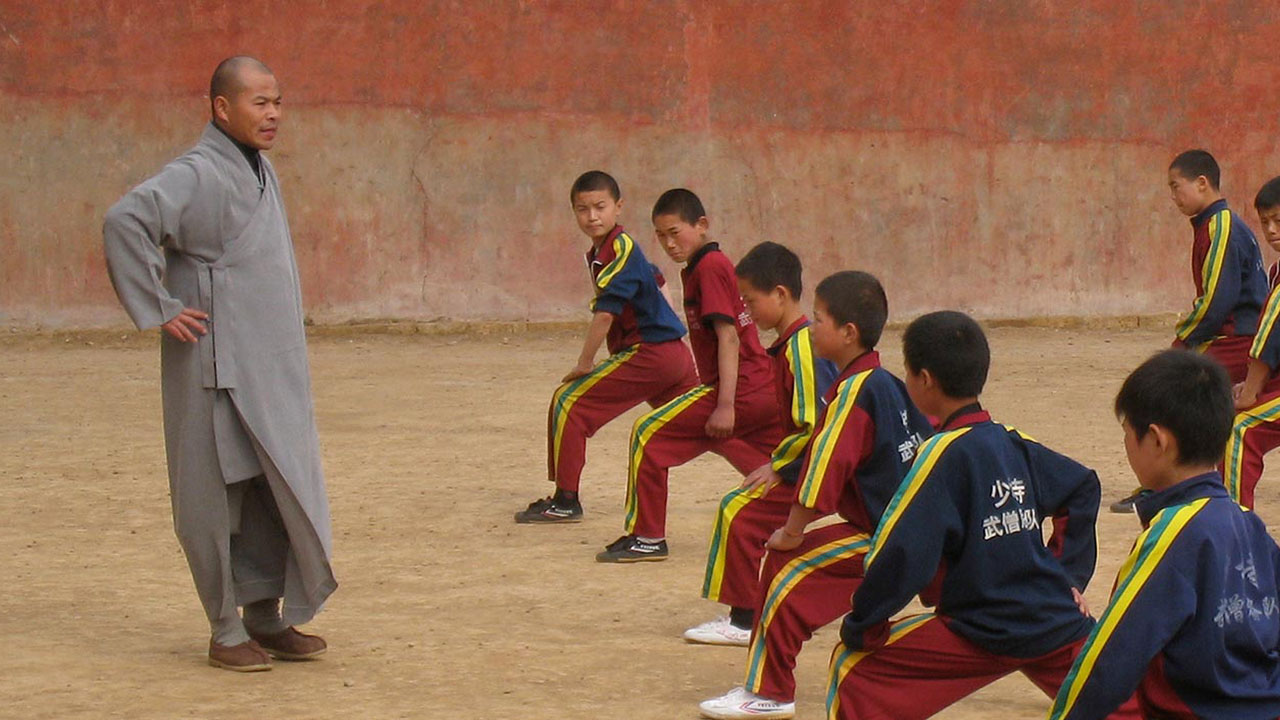 Written by: Emptymind
Aug 13, 2013
Travel inside the middle kingdom to experience the martial art of China. This once in a lifetime quest was to document the external styles and the internal arts in one movie. Shaolin Temple Kungfu and Sanshou boxing, Wudangquan, Tai Chi Chuan, Baguazhang, Xingyiquan and Yiquan and more. These are the Warriors of China!

Our journey across China begins at Shaolin Temple with the Tagou Kungfu school, the only school officially sanctioned to teach Shaolin kungfu… and they have over 12,000 students! Next to the temple is the performance training center where for the first time on camera you will witness the young monks training to perform for the stage. Shaolin Temples head Monk Shi DeYang takes us into his own school as he prepares young students to become Shaolin fighting monks. All the while, the tension builds around the Shaolin Kungfu schools as the two major schools get ready for a full contact sanshou competition to decide who is the best… and what a battle it is as our cameras take you ringside!

Chinese internal martial arts are all featured in this sweeping documentary… from Chen Tai Chi in Chen Village to Wudang mountain Tai Chi Chuan. We travel to northern China to join the Bagua class of Master He Jinbao who is the last grandmaster in his lineage. Has he searches for a successor to pass on his fighting art, master Jinbao faces a problem… most of his students are foreigners! In Beijing we witness the Xingyi class of Sifu Jia Youngan and listen as he explains the differences in the Chinese internal styles. Finally we take you deep in the countryside to the never before seen school of Yiquan run by the legendary Beijing kungfu master Cui Rui Bin. Yiquan or mind-fist is a rare martial art where the mind can be just as deadly as a weapon. It is only now gaining recognition in the west as one of China’s most feared internal fighting methods.

If your passion is for the Chinese martial arts this is a documentary that will fast become the classic on your media shelf.