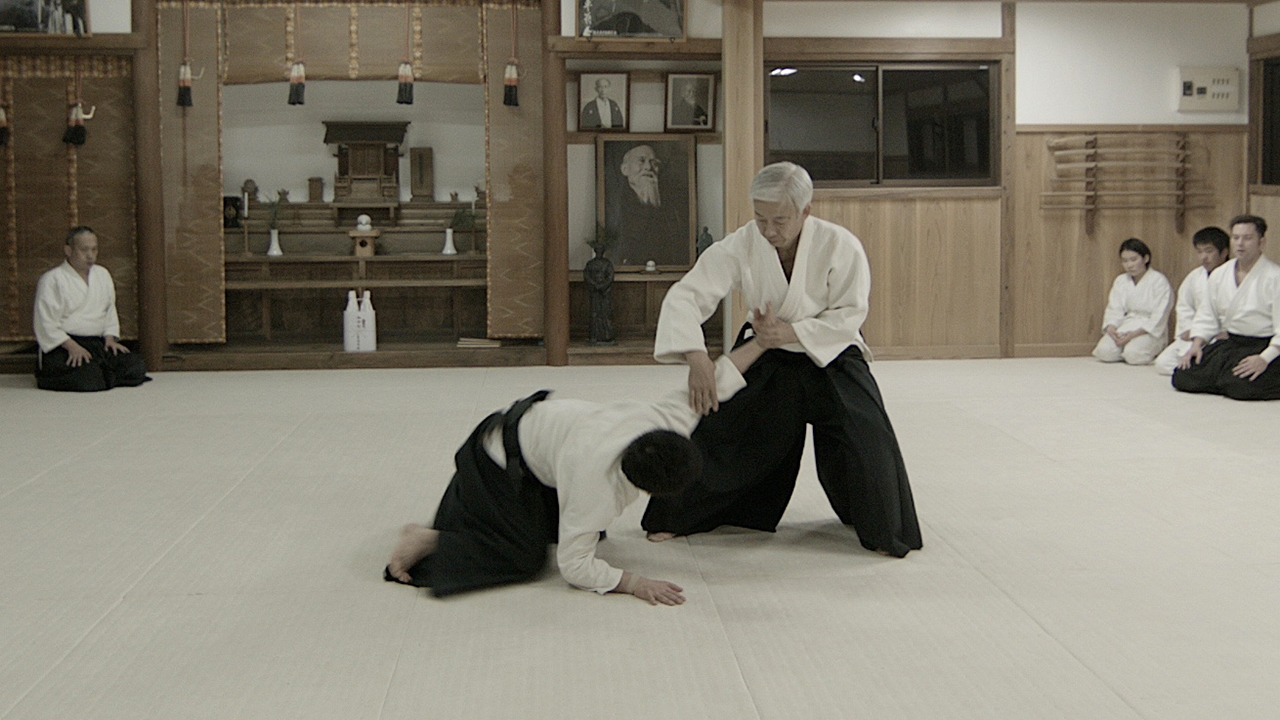 This is the official trailer for  Warriors of Budo. This is a seven episode series on modern Japanese Budo and also includes Jujutsu, classical Kenjutsu, Iaido, Kobudo, Jodo and Jukendo and more.

Filmed on location in Japan over a three year period, the Warriors of Budo is the most complete and detailed broadcast video series on modern Budo in current release. Each episode features Japan’s top Martial Arts master with class instruction, demonstrations and in-depth interviews.