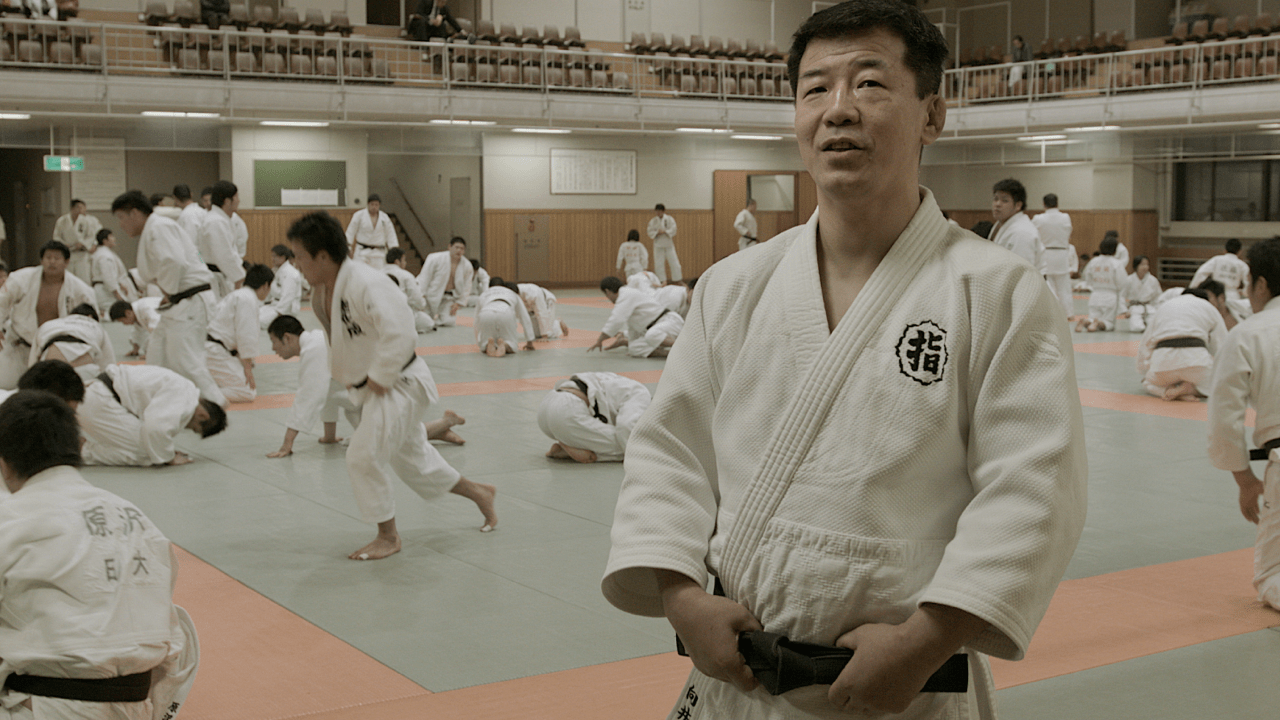 Written by: Emptymind
Apr 3, 2015
Featuring the Kodokan Judo Institute with a rare visit to the Kodokan museum to talk to the curator. Also featuring Jujutsu at the Embassy Judo Club in Tokyo and the state of Judo in the Olympic Games with a visit to the Judo center of the Olympic coach for the USA.

When dutchman Anton Geesink shook the world by winning gold at the 1964 Tokyo Olympic Games, it was clear evidence that Japan’s firm grip on Judo was now broken. When Jigoro Kano turned the deadly Martial Art of Jujutsu into Judo, he created a global sport with competitors in more than two hundred countries. The Kodokan Judo institution built by Kano, is still however the symbolic beating heart of Judo. One reason may be in the words of Kodokan instructor Mukai Sensei… “We do not think of scoring points. We aim for magnificent, dynamic techniques and from these come Ippon.”
John Gage is an 8th dan Jujutsu master who took over the teaching at the US Embassy Judo club in Tokyo when the founder Sato Shizuya passed away. Nihon-Jujutsu has a rich hertitage with a core set of techniques handed down from legendary Budo masters such as Kyuzo Mifune and Kenji Tomiki. “For the most part, Jujutsu techniques were removed from Judo due to their danger. We all have the same joints and the same motion so now Jujutsu has a set of universal techniques.”
America has never been a serious threat at major Judo competitions but that is changing with one man, team coach and 1999 World Champion Jimmy Pedro. He is helped by hard working athletes like Kayla Harrison, the first American to win a gold medal in the Olympics and tough Ne-waza specialists such as Travis Stevens. “If I grab a Japanese players gi and we do his style of Judo, that’s not to my benefit. I have to use strategy to win.” Says Pedro. “It’s a mental attitude” says Kayla, “and that’s what sets me apart.”