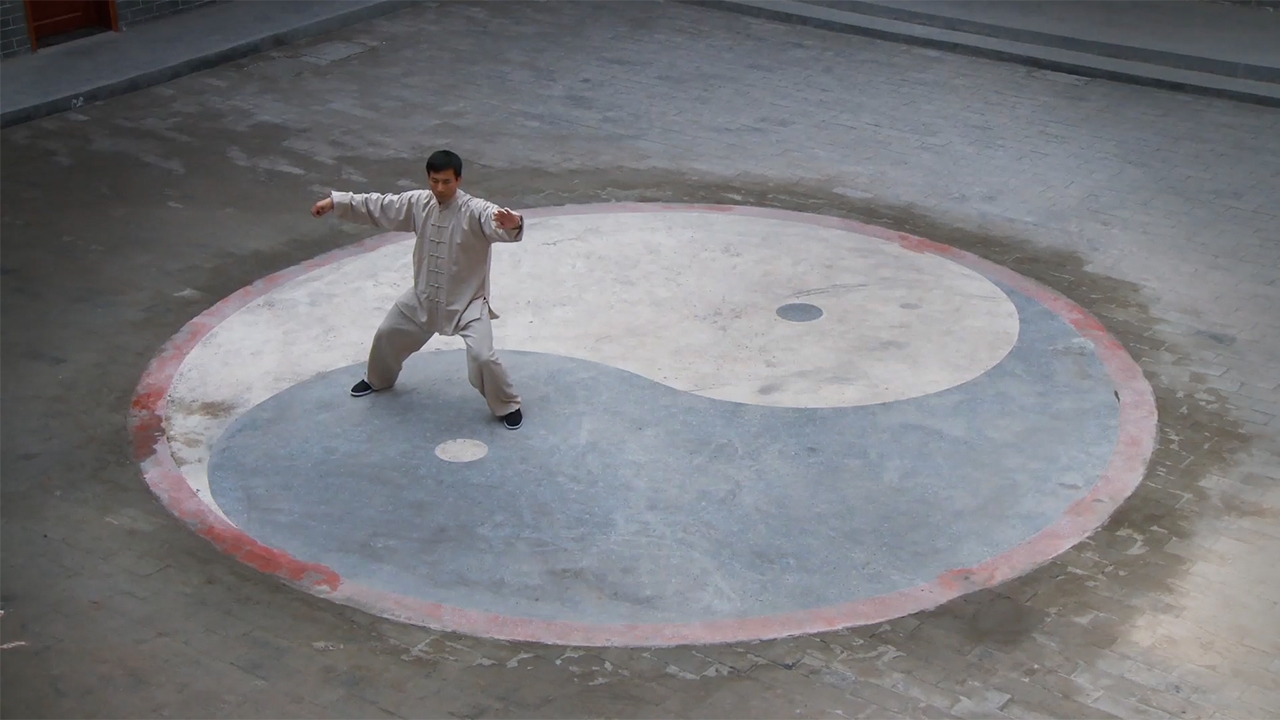 Written by: Emptymind
Aug 13, 2013
When you enter Chen village, you are struck by how unremarkable it is. Set in the remote China countryside surrounded by farmland, it appears to offer little. Except for one fact. Out of a population of 3,000 some 2,500 practice Tai Chi Chuan. In China it is known simply as Taiji village and is the birthplace of Tai Chi Chuan. It is then you realize just how remarkeable Chen Village really is.

Like most of rural China, Chen village suffered badly during the cultural revolution and today, it is still a poor village populated mostly by farmworkers. Yet as the birthplace of Tai Chi Chuan it is one of the most significant locations in Martial Arts. Although only 3,000 villagers live here, 2,500 practice Tai Chi Chuan. “I’ve been here a long time now and I’ve met people from all over the world in this little village in the middle of Hunan, China” says Joseph, a student from the UK…”and they’ve all got something in common, they’re all interested in Tai Chi.”

The Chen family, standard bearers of Chen style for 400 years, continue to teach Tai Chi Chuan at the school in the center of the village. Chen style was at an all time low until fairly recently and although most of the villagers practice, outside China, the Chen style was not popular. Chen Xiaoxing who heads the Chen school says “Nothing worked well until the school was trensferred to me privately … we may not be as big as Shaolin temple but we average 200 students every day.” Outside China, Chen Tai chi has spread rapidly due to the elder brother Chen Xiaowang, 19th generation lineage holder of Chen Taijiquan. Today, Chen Xiaowang teaches at Chen Tai Chi at schools all over the world and returns to Chen Village only for seminars and induction of new disciples. Chen Xiaoxing prefers to stay in Chen village and run the school. He famously stated – “I really have no need to leave Chenjiagou. Everything I need is here.” In the village more schools have now opened due to Chen’s rise in popularity, the largest is run by Chen Bing. “In teaching in America and Europe and talking to students who wanted to stay in Chen Village,” says Bing, “I know they needed a school with better facilities.” Adds Chen Xiaowang, “The conditions in our day were very bad and life was unstable but now the conditions are much better.”

In this intimate journey to Chen village we discover how the present generations of the family have rescued the Chen style from obscurity and why every year thousands of Tai chi students from all over the world make the long pilgrimage to a small village in rural China. Hear the stories from the students own words of living and training in the village and although they are not expected to farm or work in the fields, they are expected to live like anyone else does in rural China … very hard and very tough! ”Training here improves your Tai Chi so much” says student Daryl from Seattle… “it’s like going to the source, back to the well where the water is sweeter.” Joseph adds “Just by being here you imbibe a lot of knowledge of Tai Chi because of the environment.” All the while the documentary it is set to a backdrop of the school Tai Chi classes taught by Chen Xiaoxing and Chen Xiaowang with Chen Ziqiang, the school coach. As we approach our dramatic ending with an induction of new disciples, John a teacher from the UK says “It was the most important day of my life. Chen Xiaowang told me you are now part of the family, if you lose balance come back here and we will take care of you.”

As our journey unfolds, you will realize just how remarkable Chen village and its people really are. For an in-depth review of Chen Village please read Journal of Martial Arts Review.