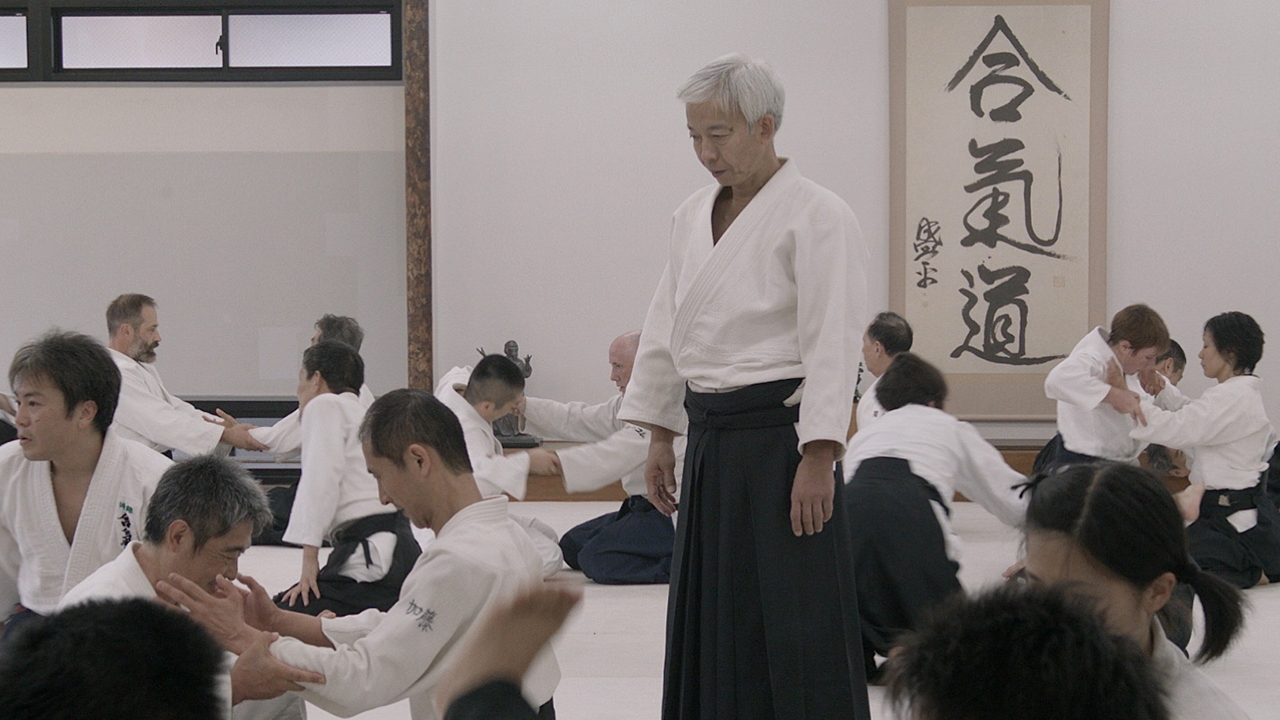 [vc_row][vc_column][vc_empty_space empty_h=”1″][vc_column_text] We have been overwhelmed recently with questions about our upcoming new series, Warriors of Budo. We thought we would publish some details on who is appearing in this epic series. The entire... 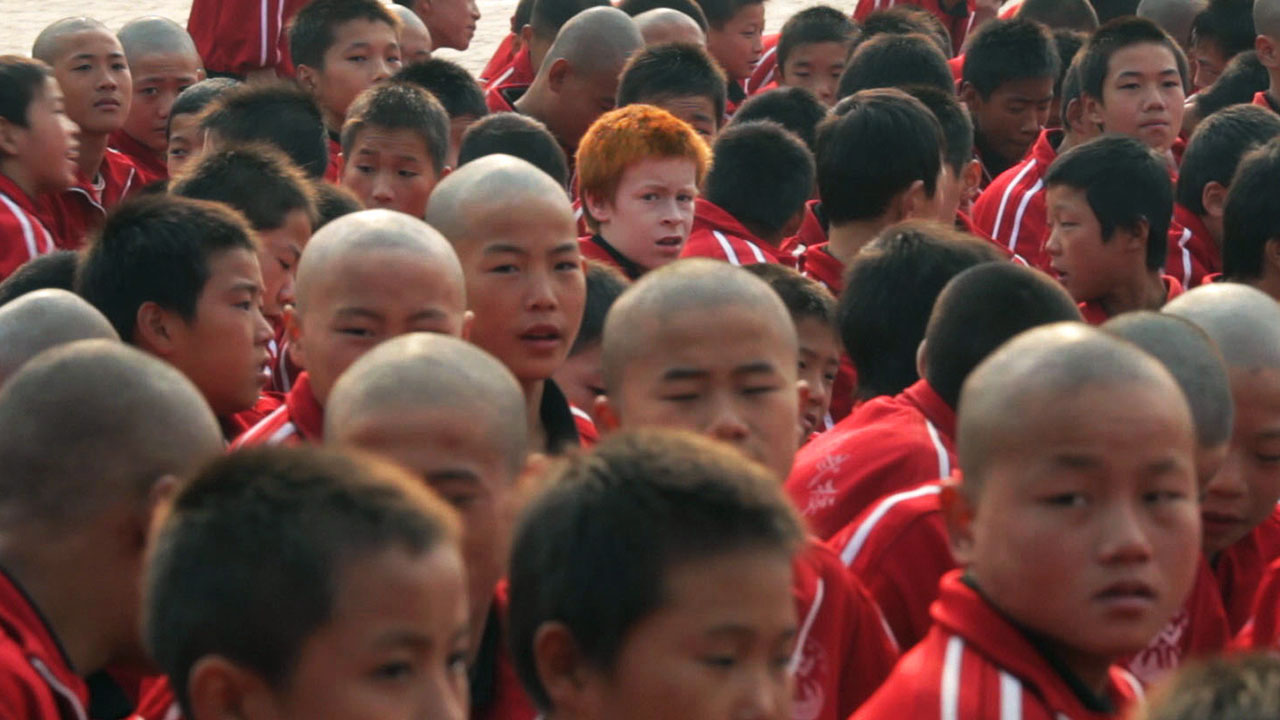