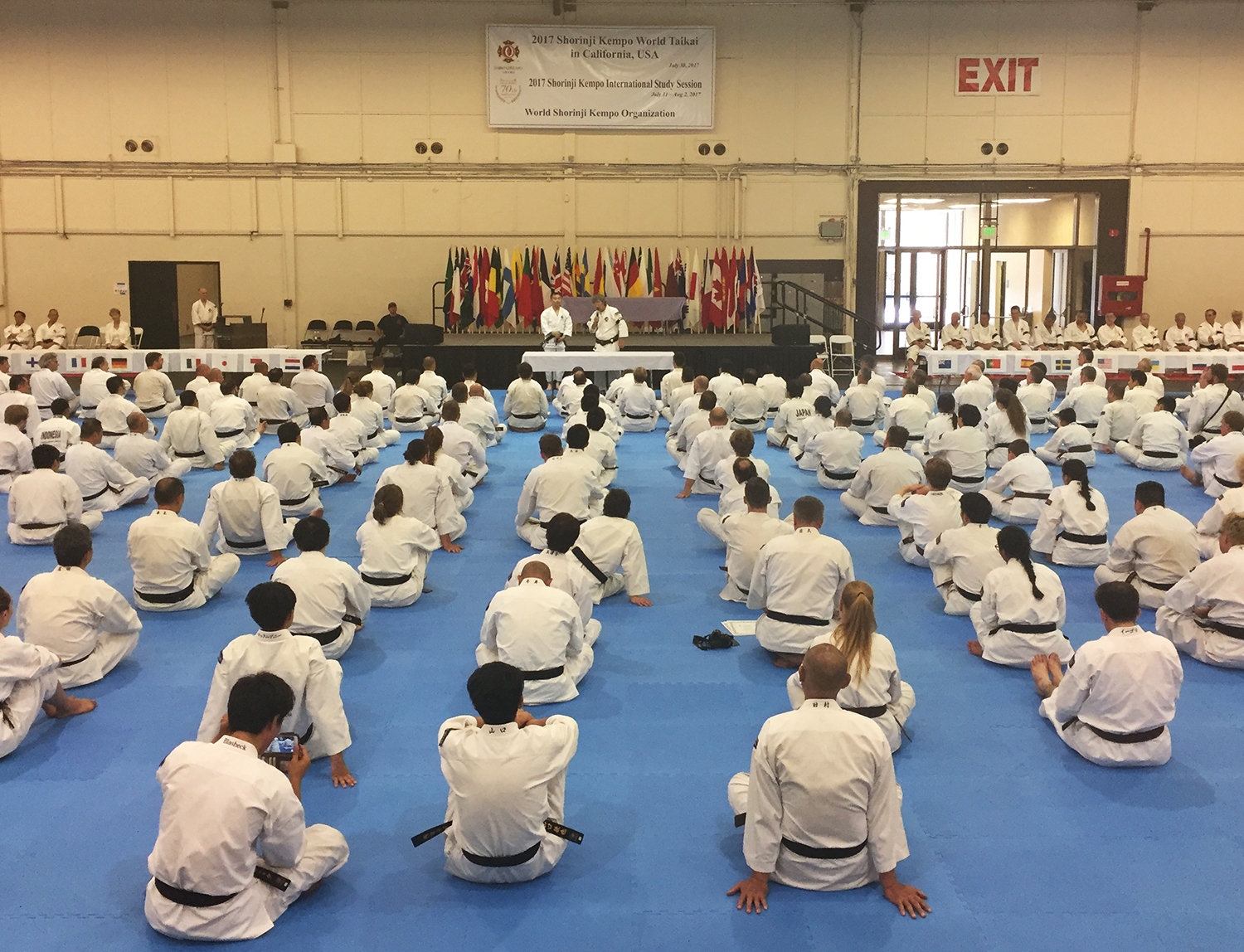 Empty Mind Films were very humbled to recieve a kind invitation to film at the 2017 World Shorinji Kempo Organization Taikai which also marked the 70th anniversary of the founding of Shorinji Kempo in 1947. This is a brief summary of this exciting event which took place this July.