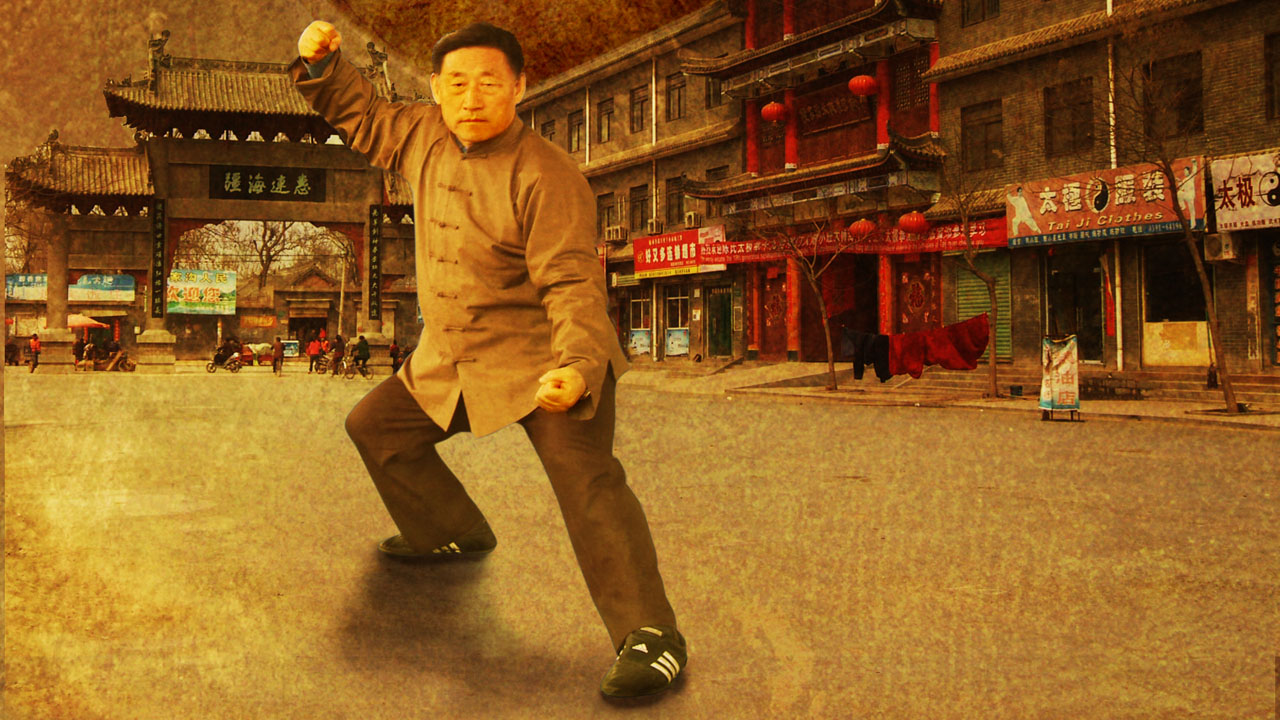 In the Chinese Martial Arts, Chen Village is often overlooked by its much larger neighbor, Shaolin Temple and especially for the internal arts by the more impressive Wudang Mountain. Yet Chen Village is regarded as the true birthplace of Tai Chi Chuan and not Wudangshan as is often claimed. We have visited ChenJiagou as it is originally known, many times and for Tai Chi practitioners there could be no better source than this small village set in the Chinese countryside. This film clip taken from our release, Chen Village includes some of this history. You may also be interested in this review of our Chen Village documentary by the Journal of Martial Arts, one the best sources of traditional martial arts publications.