History of Budo:: The Samurai 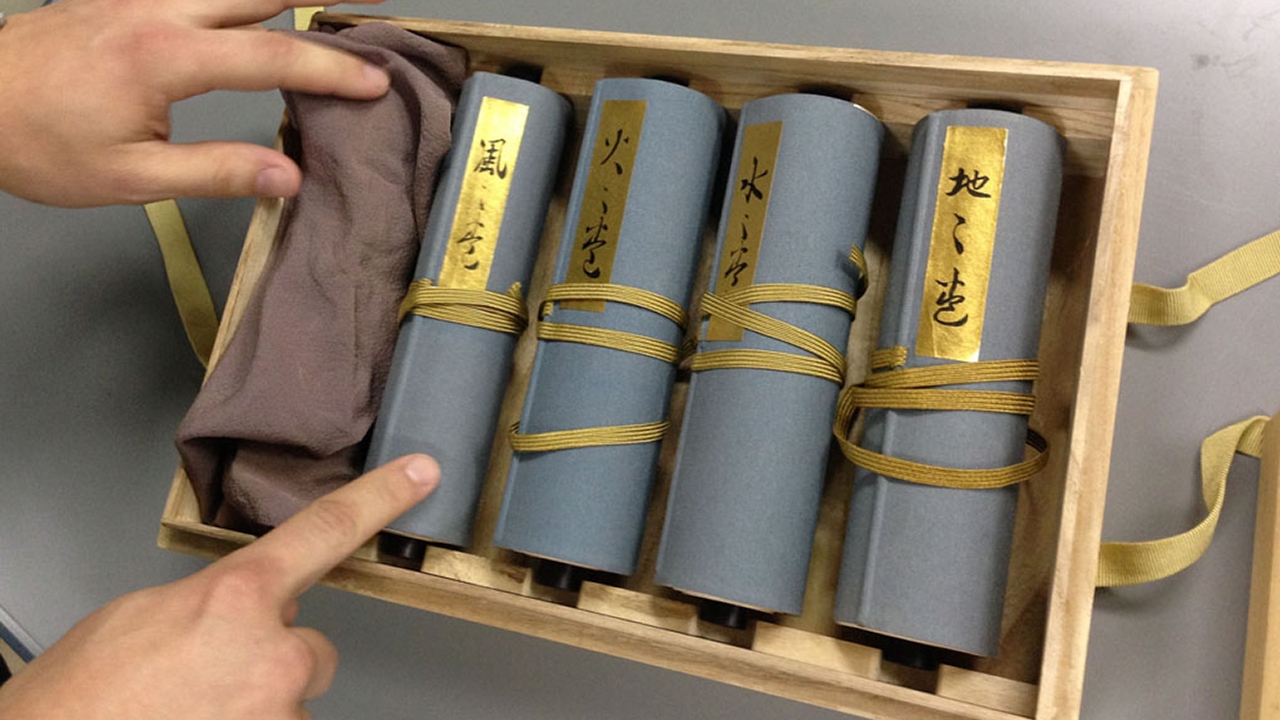 Written by: Emptymind
Mar 19, 2018
Part One of the History of Budo covers the period of 1600 to 1850 beginning with the battle of Sekigahara. This gave control of Japan to the Tokugawa Bakufu. After four centuries of bloody civil wars between various Daimyo and their Samurai, a long period of peace was to follow. This led to Bujutsu, the classical martial arts practiced by the Samurai during peace. While there was no enemy during the peacetime, the Samurai would continue honing his Bujutsu practice in the dojo.

In the 17th century we see the emergence and rapid spread of the Ryu-ha or schools of martial arts. In Kenjutsu alone, there was said to be five hundred different schools. The emphasis was on Kenjutsu or swordmanship as the Samurai was expected to carry a katana at all times when in public.  Kenjutsu practice was carried out with the Bokuto or wooden sword. Part one ends as we approach mid 19th century and the modernization of Japan starts to take hold with the dawn of the Meiji restoration. Part two will cover period when Martial technique or Bujutsu transforms into modern Budo.