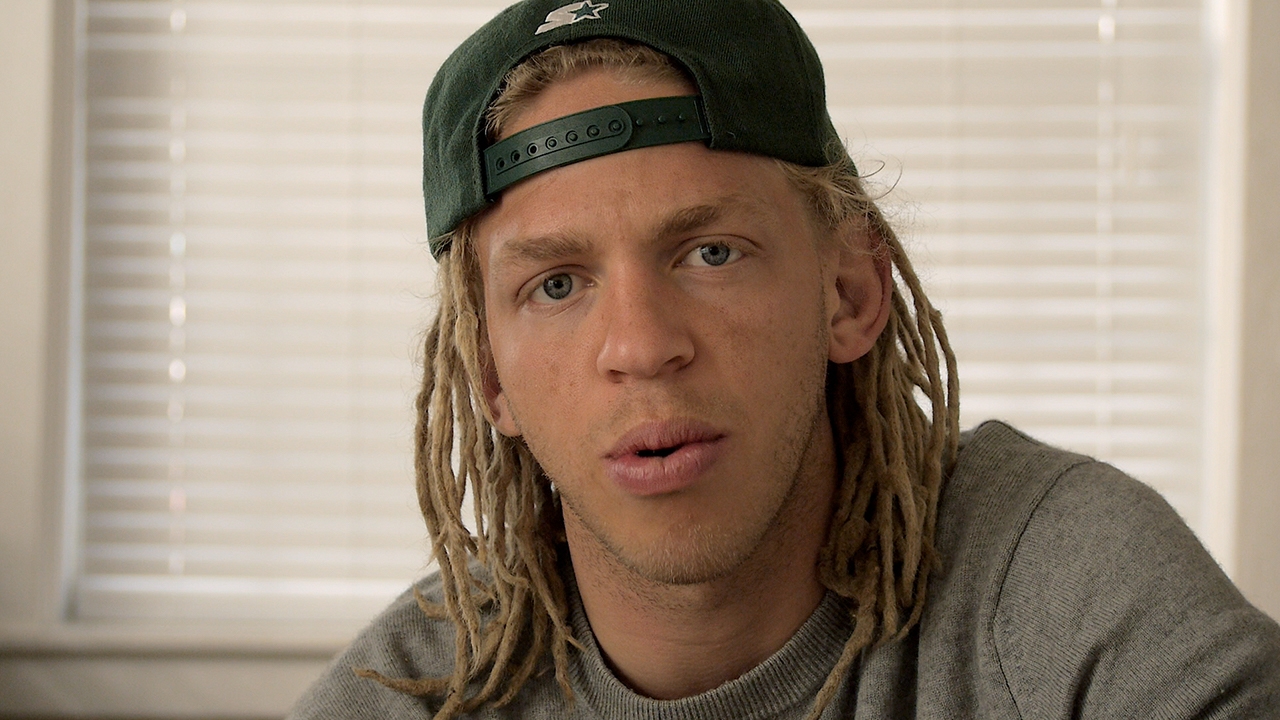 Written by: Emptymind
Sep 30, 2016
His toughest fight would be outside the cage… A Fighters Journey featuring Ultimate Fighter Jonathan Brookins. This is a film clip from the feature length movie where Jonathan sitting by the Indian Ocean near Goa, reflects on his fight career in the UFC.

By 2008 Jonathan Brookins was already a seasoned fighter, having faced UFC champion Jose Aldo. His good looks, golden dreadlocks and sharp intellect, made him a fight fan favorite.  But when Brookins was crowned the Ultimate Fighter after winning the 12th Season UFC Finale, he was facing a much tougher opponent outside the cage… himself.

Drugs and alcohol together with an eating disorder had taken it’s toll on Brookins. After suffering back to back defeats, he announces his retirement from the UFC to move to India and practice Yoga. “My body told me to shape up now or I’m not going to last that long. I knew I needed to fight one more time to get the money to go to India”. Once in India, Jonathan faced the truth: “The problem with running away is that you always run into yourself. My addictions will not go away just because I am in India.” Jonathan began the slow journey to cleanse his body and mind with a strict Indian vegan diet, Ayurvedic detoxes and cleansing. Each day is spent in yoga practice and meditation. “I have a lot to fight for if I want to get back in the UFC.”

As the deep orange sun sets over the Indian ocean, Jonathan reflects on the fights he won and lost…“My opponent being myself has been tougher than anyone else I have ever fought.”