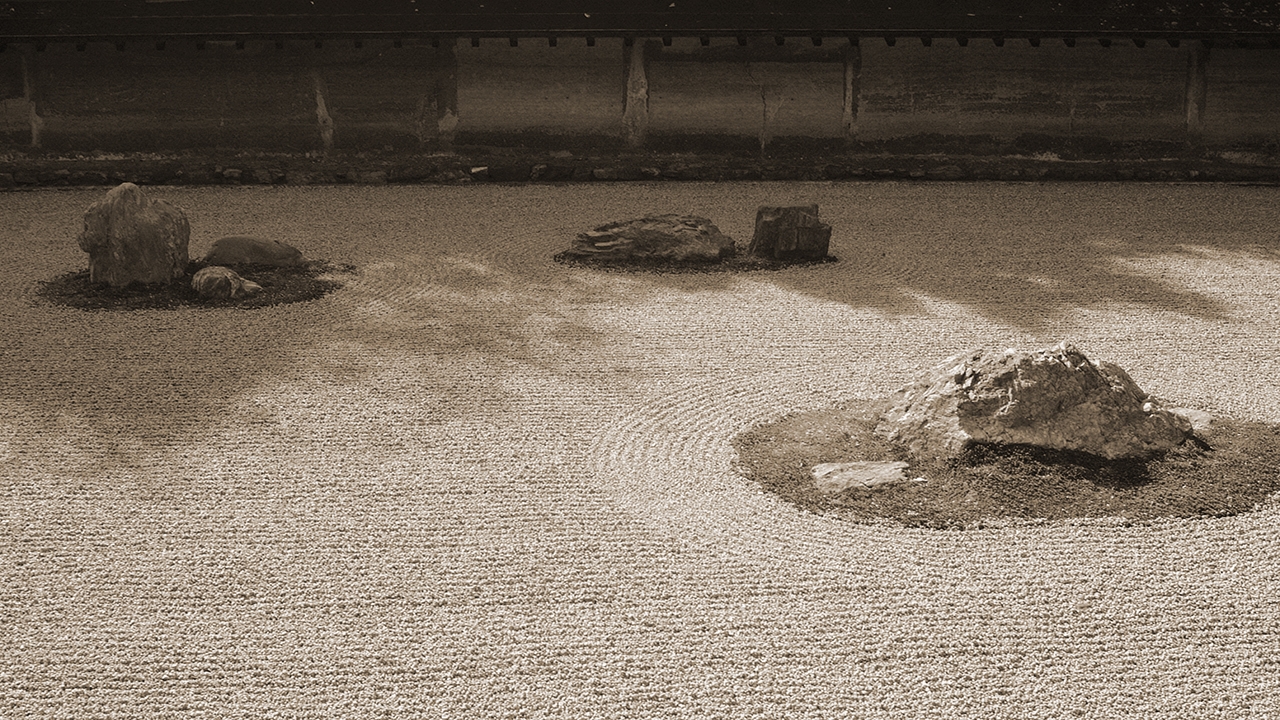 Alan Watts is certainly the most well known author and speaker to bring Eastern disciplines and philosophy such as Buddhism, Taoism and Zen  to our homes. His interpretations of Eastern faiths and wisdom enabled the general public to grasp their meaning and make them part of their everyday life.

In 2004, during the making of our film, The Zen Mind I traveled to San Francisco to meet with Alan Watt’s son, Mark who was preserving his fathers legacy through archival efforts. Mark and I had lunch in Sausalito across the bay from San Francisco and afterward Mark took me on a guided tour of the iconic houseboat called the Vallejo. This old houseboat is where Alan Watts spent many of his years from 1963 in San Francisco. As an Alan Watts follower for most of my life, this was a very memorable day. Many weeks later Mark Watts sent me cassetes and videotapes of his father work but unfortunately I was unable to include them in The Zen Mind doscumentary. I hope one day I can make a project worthy of Alan Watts recordings. I urge you to visit Alan Watts Organization website and contribute to their efforts and also shop for Alan Watts recordings and books at alanwatts.com

The following is an edited  biography of Alan Watts from alanwatts.org  which is run by Mark Watts

Alan Wilson Watts was born on January 6, 1915 in the countryside near London, England. From a young age Alan was fascinated by Asian art, literature, and philosophy (his mother’s students were children of missionaries to Asia). In 1938, Alan moved to the United States to study Zen in New York, where he soon began lecturing in bookstores and cafes.

After a brief time in New York, Alan moved to Chicago and enrolled at Seabury-Western Theological Seminary, deepening his interest in mystical theology. Alan was ordained as an Episcopal priest in 1944, but by the spring of 1950, Alan’s time as a priest had run its course, and he left the Church and Chicago for upstate New York. There he settled into a small farmhouse outside Millbrook and began writing. In early 1951 Alan relocated to San Francisco, where, at Dr. Frederic Spiegelberg’s invitation, he began teaching Buddhism at the American Academy of Asian Studies. Alan’s career took to the airwaves in 1953, when he accepted a Saturday evening slot on Berkeley’s radio station.

By the mid-fifties a “Zen Boom” was underway as Beat intellectuals in San Francisco and New York began celebrating and assimilating the esoteric qualities of Eastern religion into an emerging world view. By 1960, Alan Watts was at the very center of “the counterculture” of the 1960’s. As the movement gathered steam, the San Francisco Bay Area became a hotbed for radical politics, and a focal point of interest in Far Eastern ideas of enlightenment and liberation.

By the late-sixties Alan was living on a ferryboat in Sausalito in a waterfront community of bohemians, artists, and other cultural renegades. To maintain his focus on writing, he moved into a cabin on the nearby slopes of Mount Tamalpais. There he became part of the Druid Heights artist community in the late sixties. He continud to travel on lecture tours into the early seventies. Alan passed away in his sleep on November 16, 1973, on Mount Tamalpais.