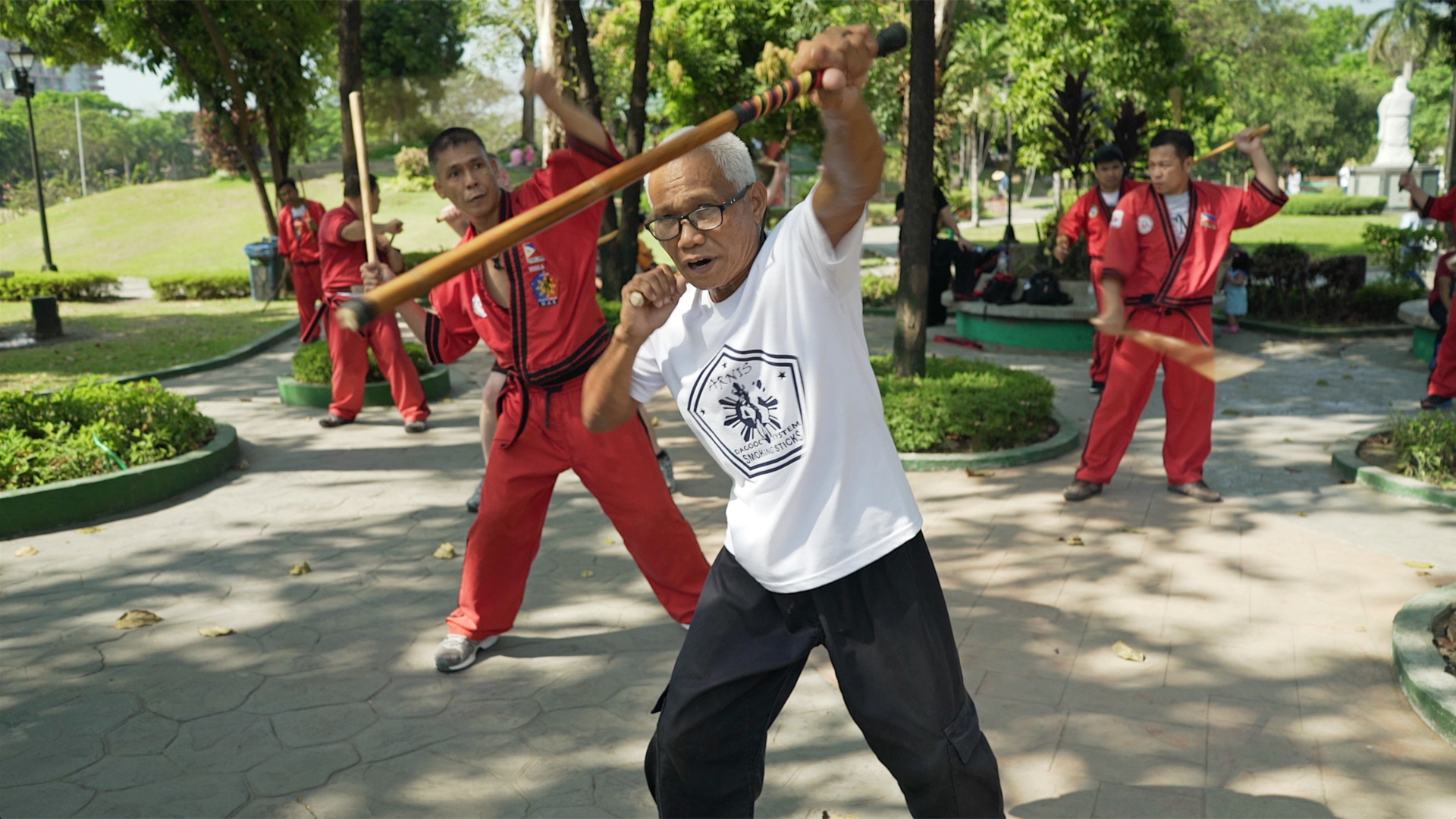 A rare chance to travel across the Philippines and explore Filipino Martial Arts and the Fighting Sticks of Arnis with our guides on this epic journey, datu Tim Hartman from the USA and grandmaster Bobby Taboada.