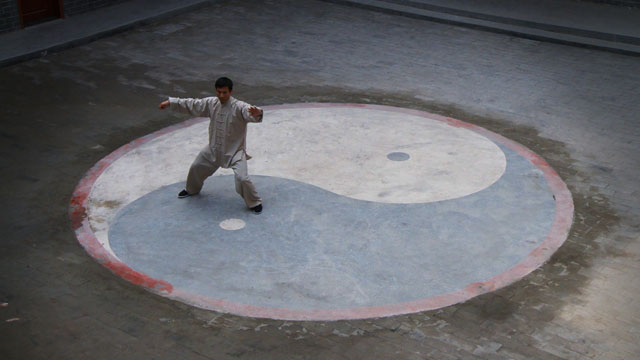 When you enter Chen village, you are struck by how unremarkable it is. Set in the remote China countryside surrounded by farmland, it appears to offer little. Except for one fact. Out of a population of 3,000 some 2,500 practice Tai Chi Chuan. In China it is known simply as Taiji village and is the birthplace of Tai Chi Chuan. It is then you realize just how remarkeable Chen Village really is.