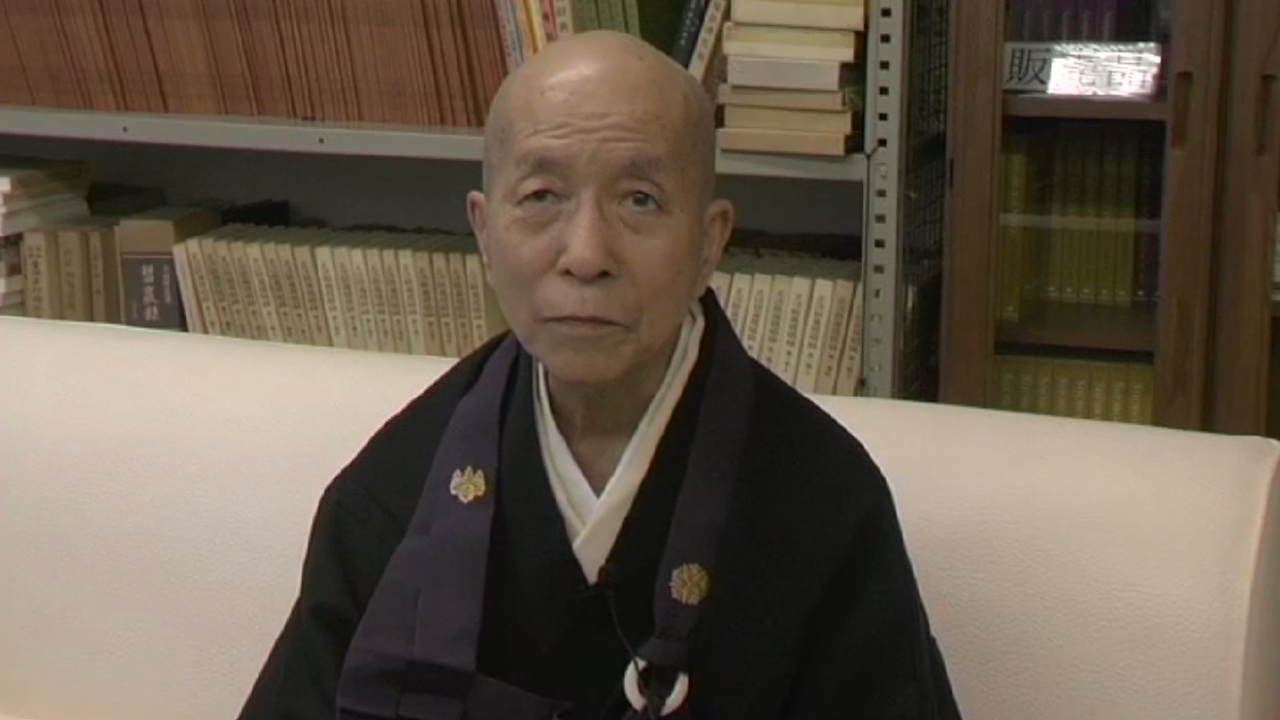 Heartwood Recovery is run by Dr Gregory Peck, a medical practitioner who has worked as a psychiatry CMO in a private mental health unit and now specialises in post traumatic stress disorder. Greg has worked in the areas of Occupational Medicine, Psychiatry and General Practise. Greg focuses on supporting injured workers to gain ownership in their own recovery and advocates the development of psychosocial skills for long term health. He is now turning his attention to Stree Disorder and this is where our film, The Zen Mind plays a part. More information on Heartwood Recovery is here.

Dr Gregory Peck has practised Martial Arts for over 30 years and has studied Zen philosophy and Japanese language at Hiroshima University. He is now using The Zen Mind by Empty Mind Films to treat his patients. In The Zen Mind, Gudo Nishijima of the Zen Buddhist center, Dogen Sangha says of Zazen (meditation)  “The practice of Zazen is useful for keeping human life healthy and able to follow the truth.” Nishijima went on to explain in detail that the autonomic nervous system, comprising of sympathetic nervous system and parasympathetic nervous system govern tension and relaxation and according to Zen Buddhism, should be equal for a healthy condition.

Dr Gregory Peck is now using The Zen Mind as part of a treatment program which engages in mindful practice. Says Dr Gregory Peck “It is importantly about physiology as much as spirituality.” 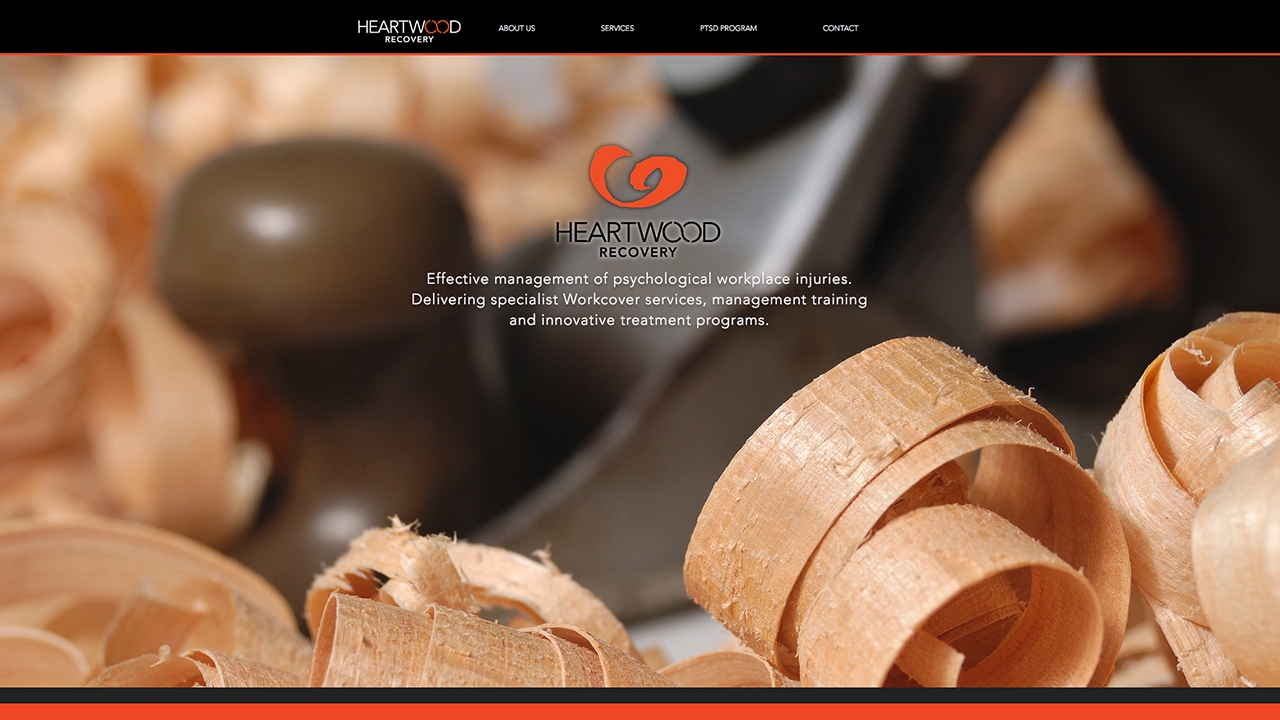