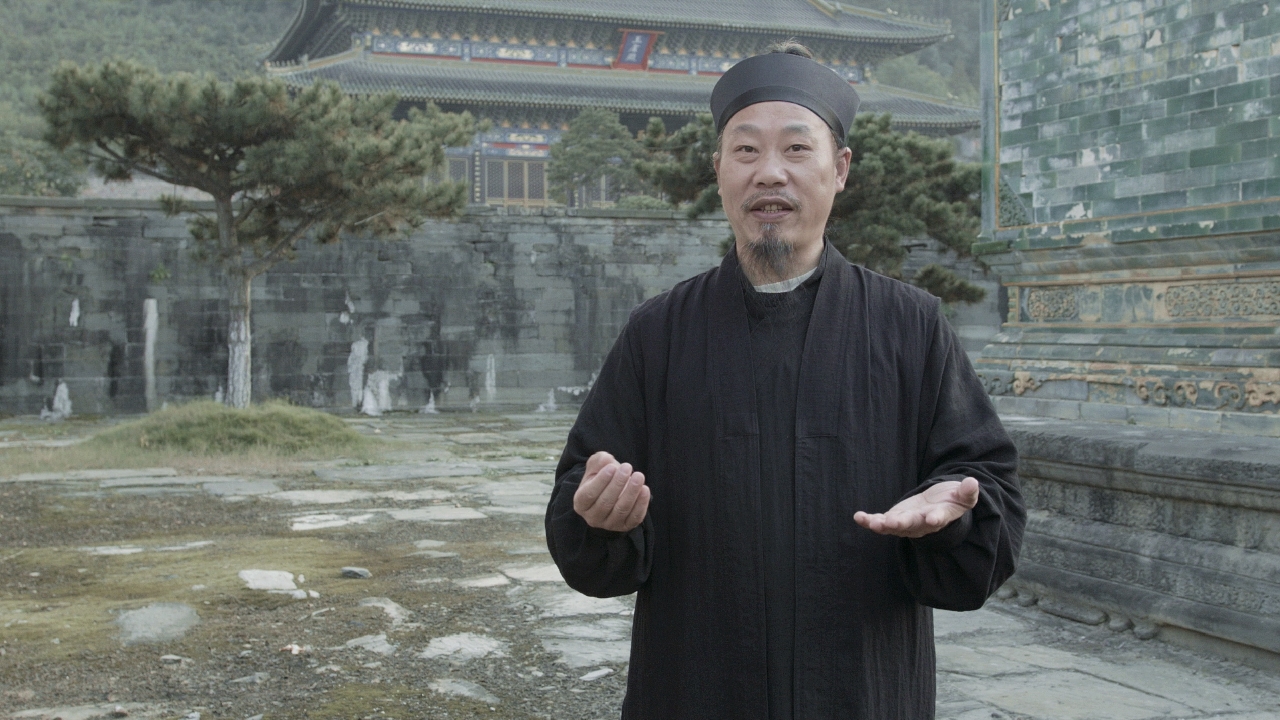 A look at the first draft artwork for our upcoming new release, The Immortal path. A Journey to Wudang Mountain, the sacred Taoist mountain and a center for Tai Chi Chuan. In the Immortal Path we learn that Tai Chi Chuan is much more than a martial art or a relaxing form of meditation. It is a culture. It is the science of life. It’s roots are found in Taoism and the classic text Tao Te Ching, written 2,500 years ago. 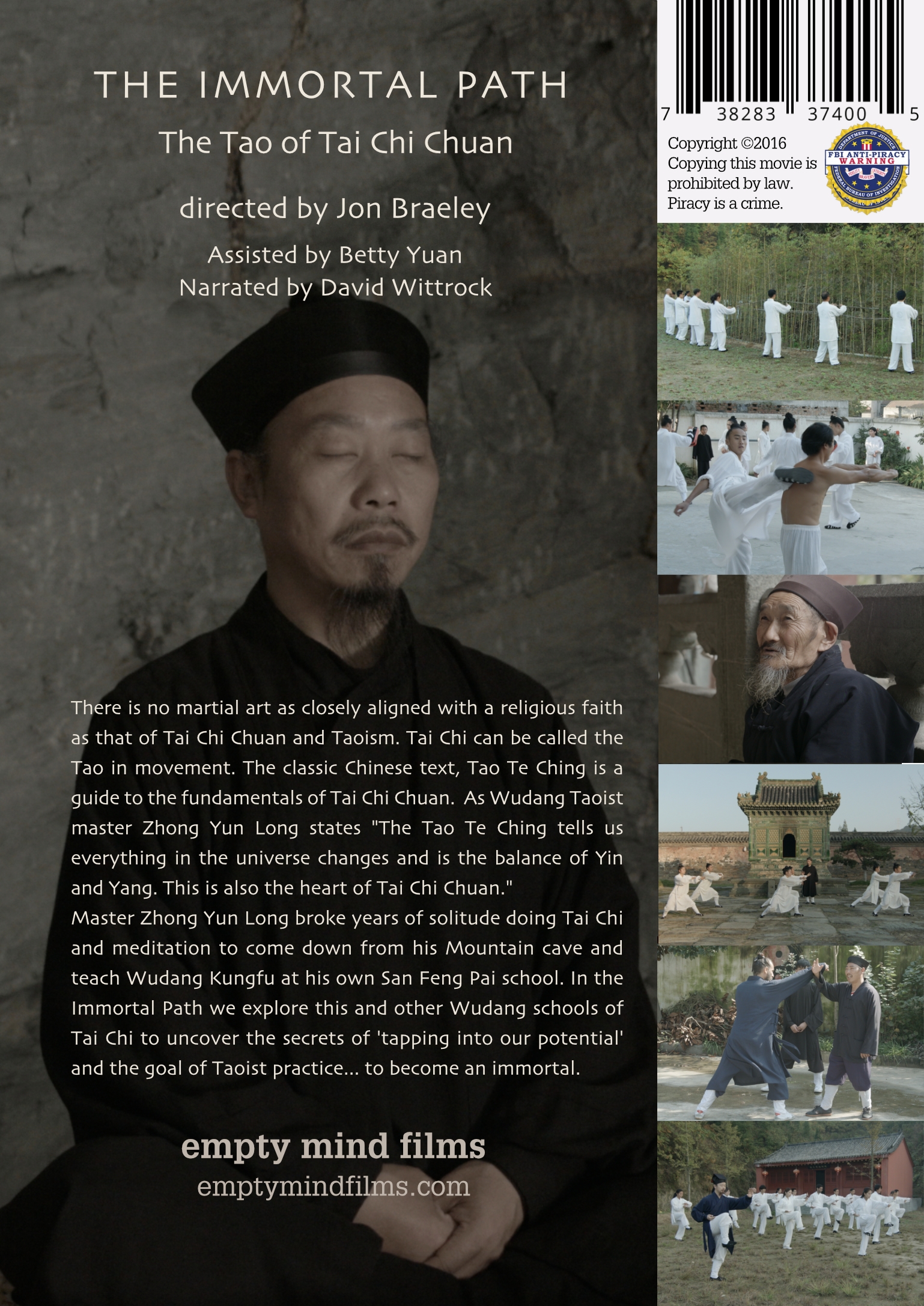 There is no martial art as closely aligned with a religious faith as that of Tai Chi Chuan and Taoism. Tai Chi can be called the Tao in movement. The classic Chinese text, Tao Te Ching is a guide to the fundamentals of Tai Chi Chuan.  As Wudang Taoist master Zhong Yun Long states “The Tao Te Ching tells us everything in the universe changes and is the balance of Yin and Yang. This is also the heart of Tai Chi Chuan.”

Master Zhong Yun Long broke years of solitude doing Tai Chi and meditation to come down from his Mountain cave and teach Wudang Kungfu at his own San Feng Pai school. In the Immortal Path we explore this and other Wudang schools of Tai Chi to uncover the secrets of ‘tapping into our potential’ and the goal of Taoist practice… to become an immortal.