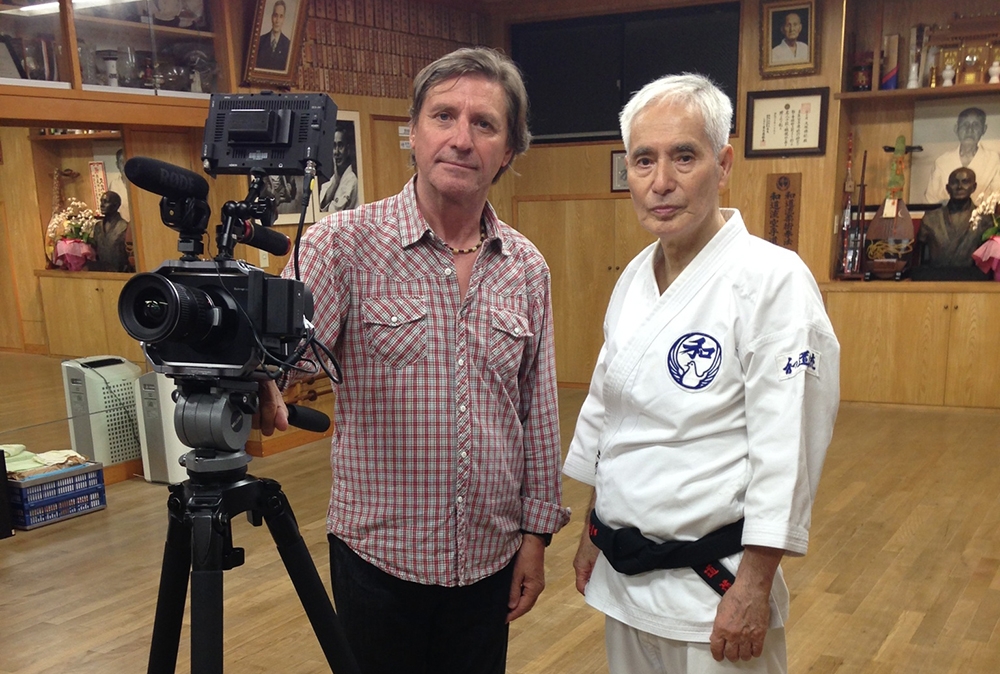 This is the complete seven page Kendo World Magazine Interview with our director Jon Braeley and Michael Ishimatsu-Prime of Kendo World Magazine in 2014. This interview was in part to celebrate the release of the first episode of our Warriors of Budo series in the same year. It is an in-depth interview revealing Jon’s passion for the martial arts and Eastern culture in general.

What is Kendo World?

Kendo World is devoted to Japanese budo (martial arts) with a primary focus is kendo. The magazine is a twice yearly (June and December) print and ebook publication packed full of articles on kendo and related budo arts. The magazine was founded in 2001 by the editors Alex Bennett and Hamish Robison. Kendo World Journal is published in Japan by Bunkasha International K.K., which has also started publishing additional works on kendo and other budo arts. Beside Kendo, Kendo World Magazine also cover iaido, naginata, jodo, jukendo and tankendo, as well as other koryū. In addition to these martial arts, Kendo World also contains articles of cultural and historical significance on various subjects related to budo.

To pause the slide show hover over the page.