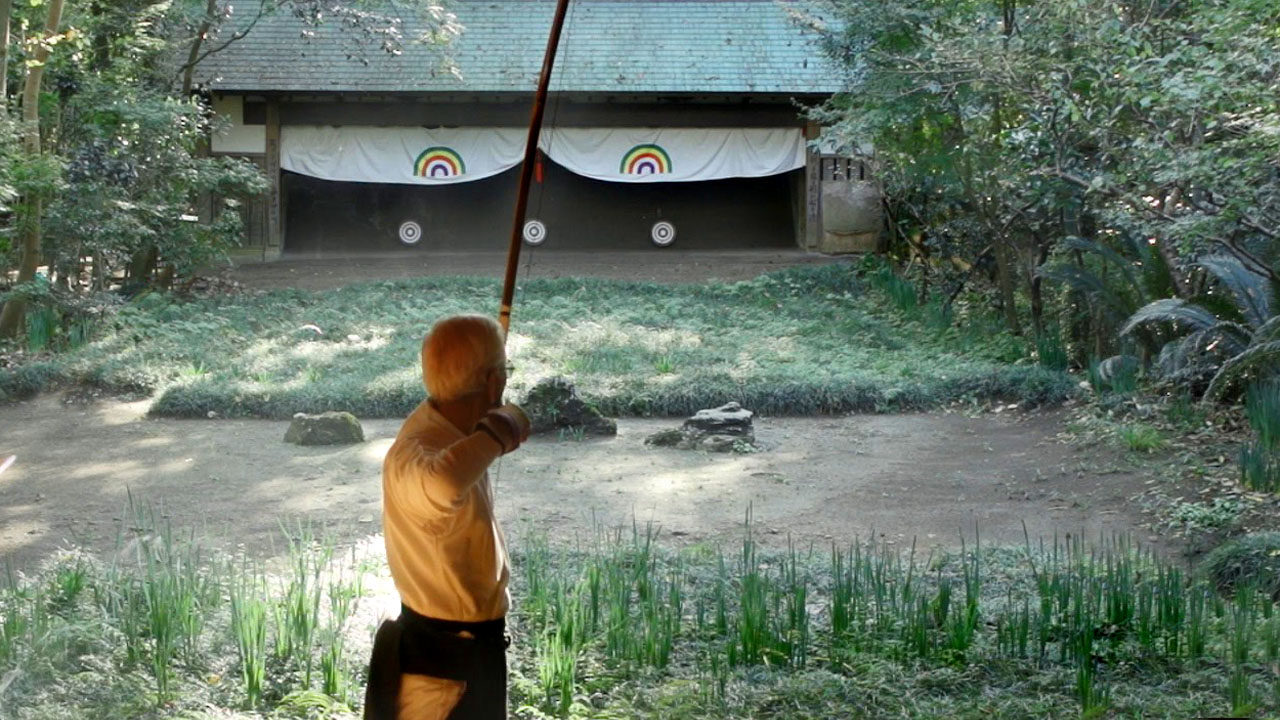 One Shot. One Life on the web….”I try to bring you a mixture of content here on the website, things that are slightly offbeat for our specific theme, but have an interesting story/concept. I especially enjoy ideas that can be pulled across as inspiration, this post today takes on a spiritual vibe.”

Shockingly I haven’t come across the Empty Mind Films website before, somehow I’ve never even watched the trailers that they’ve produced, and trust me I’ve been missing out. Last week whilst searching for information on zen buddhism I came across their work and had to snap up a few documentaries to watch over the next coming weeks, one that I was drawn to in-particular is their newest film titled ‘One Shot. One Life.’

Empty Mind Films is an independent film studio specialising in subjects such as Martial Arts and wellness of mind and body, telling the stories of the world’s top masters of martial arts and the cultures of China, Japan and India. We have to thank director and filmmaker Jon Braeley, born in Yorkshire, England, for this wonderful project, and interestingly it looks like his work is connected through his life travels. Jon obtained a degree in architecture, and in 1990 he moved to New York and switched from architect to photographer. A lot of his video work is based on martial arts and it just so happens that he has trained in many martial art disciplines under many top martial arts masters.

The film ‘One Shot. One Life.’ welcomes us to the pursuit of excellence through the Art of Japanese Archery, also known as Kyudo. In Kyudo, hitting the target by itself is not enough. In order to shoot correctly the Kyudoka (archer) needs to express themselves through the bow. For the sincere practitioner there is no separation between Kyudo training and everyday life, each arrow is shot as a single ultimate moment. Without an opponent, it is a path of self discovery where the target is a mirror – a reflection of the self. Although this film has direct associations with craft, such as the beautiful bow hand crafted out of bamboo and horn, or the wonderful cinematography with the greenery, clean wooden practice areas and beautiful natural lighting, the deeper meaning is what struck me. The ability to not give up and to persist in any situation, but to appreciate being one with an object. At the end of the day these so called “objects” have an intimate connection with the world outside ourselves.

This is just one of many great films on their website, all can be either rented or purchased on their website via the link below, so they’re perfect to sit and watch over the weekend. So watch the trailer below and see what you think. A few others that I purchased include ‘Art of the Japanese Sword’ and ‘The Zen Mind’, this should keep me busy for quite a while. Read the story at the 198.com